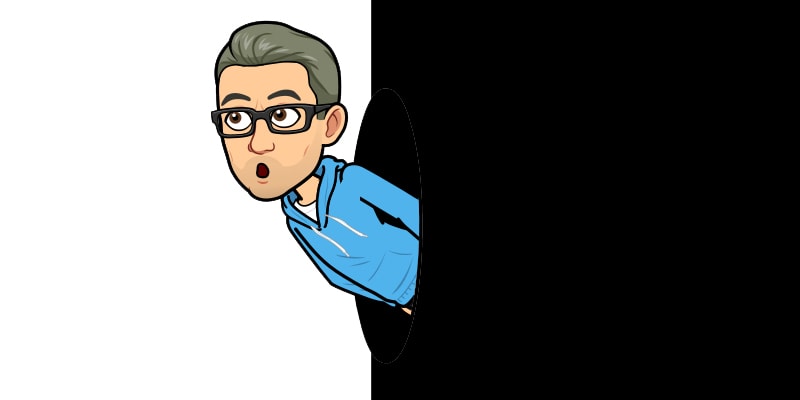 Having recently taken part in the London Marathon I have experienced first hand how “hitting the wall” really does happen. At mile 19 I didn’t know whether to walk, start crying, fake an injury or quit, fortunately after a moment of reflection and a reality check I realised I had hit the “wall”.

During the build up to the marathon I heard many people say that there was no such thing as the “wall”; that it was just a figment of imagination. However, after running 19 miles and with the dreaded thought of still having a further 7.2 miles to run, I can 100% confirm that the “wall” was real. However, I do agree that if you are mentally strong and can prepare yourself for the possible appearance of that “wall” then it is much easier to deal with.

Upon reflection I can actually see that the “wall” could be an issue for many business owners. Some may hit it when they are hunting for their first new client and some may hit it when they become frustrated with the demands of running a business. However, when it happens you can either let it grow and grow or you can knock it straight down.

Something that personally helped me during the run was the thought of seeing my family at the 25-mile mark. I certainly was not going to let them down and was not going to miss the look on my son’s face when I showed him the medal.

In business it is the same, focus on something that is important to you and let that be the inspiration you need to keep moving forward. Believe me it is worth the effort in the end.